Who Tops the Table?

Have you ever wondered what the teams would look like if the English players from the Premier League were to play for the region they are originally from?

We have analysed the Premier League’s English players to find out which region would have the biggest and strongest squad. Using the overall score from the latest Fifa 19, a figure based on factors such as skill, pace, shot accuracy and tackling, we’ve ranked the regions. Take a look at the map and use the toggle to find the starting 11 for each area. Does your region come out on top? 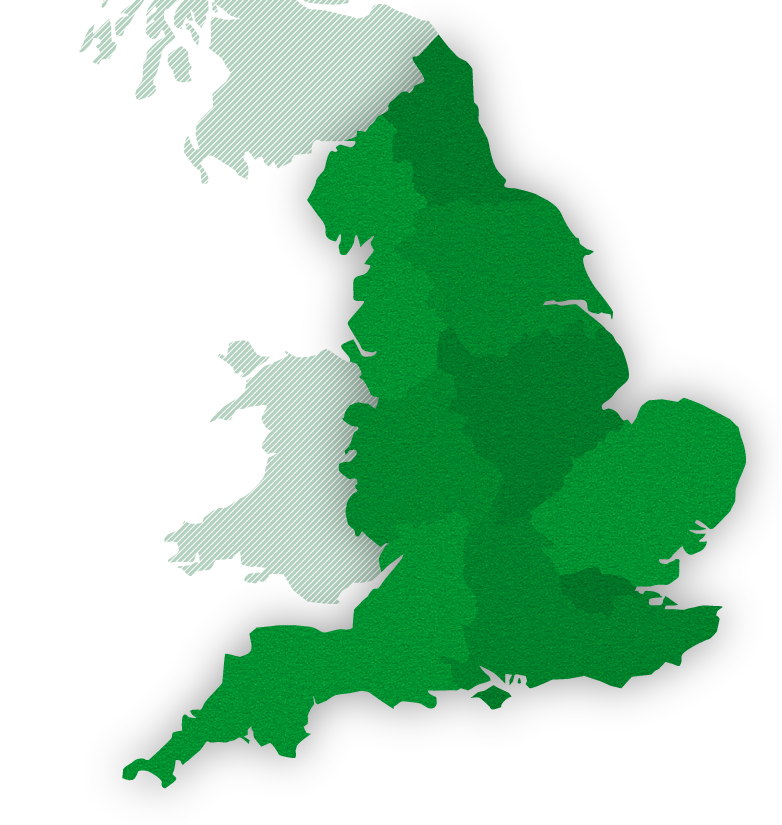