It’s never too late to try martial arts. Whether you’re interested in self-defence or admire those impressive moves in martial arts movies, you’re never too old to enjoy and benefit from martial arts. It’s a great way to keep healthy and let off some steam. With the variety of martial arts to choose from, there is something out there for everyone.

Here, we cover the advantages of learning martial arts as an adult and the types of martial arts on offer – for you to pick up a new hobby, improve your cardiovascular fitness, and meet new people.

If you’re a martial arts newbie, you may be wondering which type to choose and how to differentiate them. There are several types of martial arts – here are some of the most popular:

Kickboxing has become an umbrella term that covers anything involving punching and kicking, but Muay Thai has distinctive features. A centuries-old practice from Thailand, Muay Thai involves knee and elbow strikes as well as stand-up grappling called the clinch. You’ll start to learn techniques through drilling combos on Thai pads, before moving on to real sparring. Many MMA fighters use Muay Thai as the basis for their striking game. If you’re already fairly flexible, you should find Muay Thai easy to get the hang of, especially the kicks.

Wing Chun originates from China and is one of the close-range types of martial arts. It focuses on balance and relaxation techniques to keep the body in its best form.

Wing Chun comes with a lot of visualisation – the practice teaches the idea of a centre line in the body that guides every action we make. The attacks are mostly rapid strikes performed while moving forward towards your opponent. If you have issues with personal space or have slow reflexes, this form of martial arts may not suit you. But if you’re looking to improve your balance and concentration, Wing Chun may be a perfect choice.

With Brazillian Ji-Jitsu (BJJ) the aim is to put your opponent in a submission hold that either knocks them out or inflicts significant pain to the point where they have to submit. If you’ve watched a UFC event, you will have seen BJJ in action.

Most of BJJ involves ‘rolling’, which is essentially wrestling. If your primary goal is self-defence, this may not be the right choice for you. But if you’re in it for the exercise, BJJ may be the martial arts you’re looking for. Get your headgear ready!

Hailing from Korea, taekwondo is one of the broadest types, with more followers than any other martial art. Its attacks include kicks, throws, and punches but its training also involves relaxation techniques, standard cardiovascular exercises, and breaking objects like boards with your hands and feet.

Taekwondo programmes can vary in what they include so it’s important to research the classes in your area so you know what they offer before you commit to anything.

Mixed martial arts (MMA) has evolved into a popular sport with a large following and a lot of variety.

MMA programmes usually draw on Muay Thai techniques for striking and wrestling, and Brazillian Ji-Jitsu for building up the ground game. It will usually involve a lot of body contact and you can expect to leave the class feeling worn out!

With there being so many aspects to MMA, it is often a larger financial commitment than other types of martial arts – with the cost of a club membership and protective gear to consider. This is because you’ll be doing a lot of work and it’s considered a full workout. While its purpose isn’t self-defence, it does teach you how to handle a variety of situations.

Get a quote online for your business

To get a quote for our comprehensive Martial Arts Club Insurance just click here.
GET A QUOTE

Benefits of martial arts for adults

There are several advantages of martial arts that can benefit both your physical and mental wellbeing, including:

While martial arts is all about having fun, it is also a great form of exercise. Training and taking part in competitions is a great way to keep active, raise your heart rate and lower your cholesterol. Martial arts will improve your strength and flexibility as well as your coordination.

Martial arts clubs and dojos are a great way to make new friends. You will meet like–minded people from your local area who you can enjoy the sport with and socialise with outside of training. Often sports clubs hold social events that provide members with an extra chance to get to know each other outside of the dojo!

Often life can be stressful and martial arts is a great teacher of discipline. It allows you to channel your energy into something positive and can completely change your mindset and approach to the stresses of everyday life.

Learning a new skill and perfecting it can be a real confidence booster for adults. Setting goals to achieve and fulfilling these can help with self-esteem and self-confidence.

Martial arts can improve flexibility and this can be a real benefit to the older generation. Many adults struggle later in life with their back, hips, etc, and stretching and keeping those joints and muscles flexible can help prevent injury and further problems from developing.

If you run a martial arts club having protection against liability claims is vital – especially when combat sports are involved. Our Martial Arts Clubs & Associations Insurance can protect you if disaster strikes – covering you should injuries to members or other third parties happen. With cover in place, you’ll have the reassurance that should something go wrong, you’ll have the support there to put things right. Get a quote today. 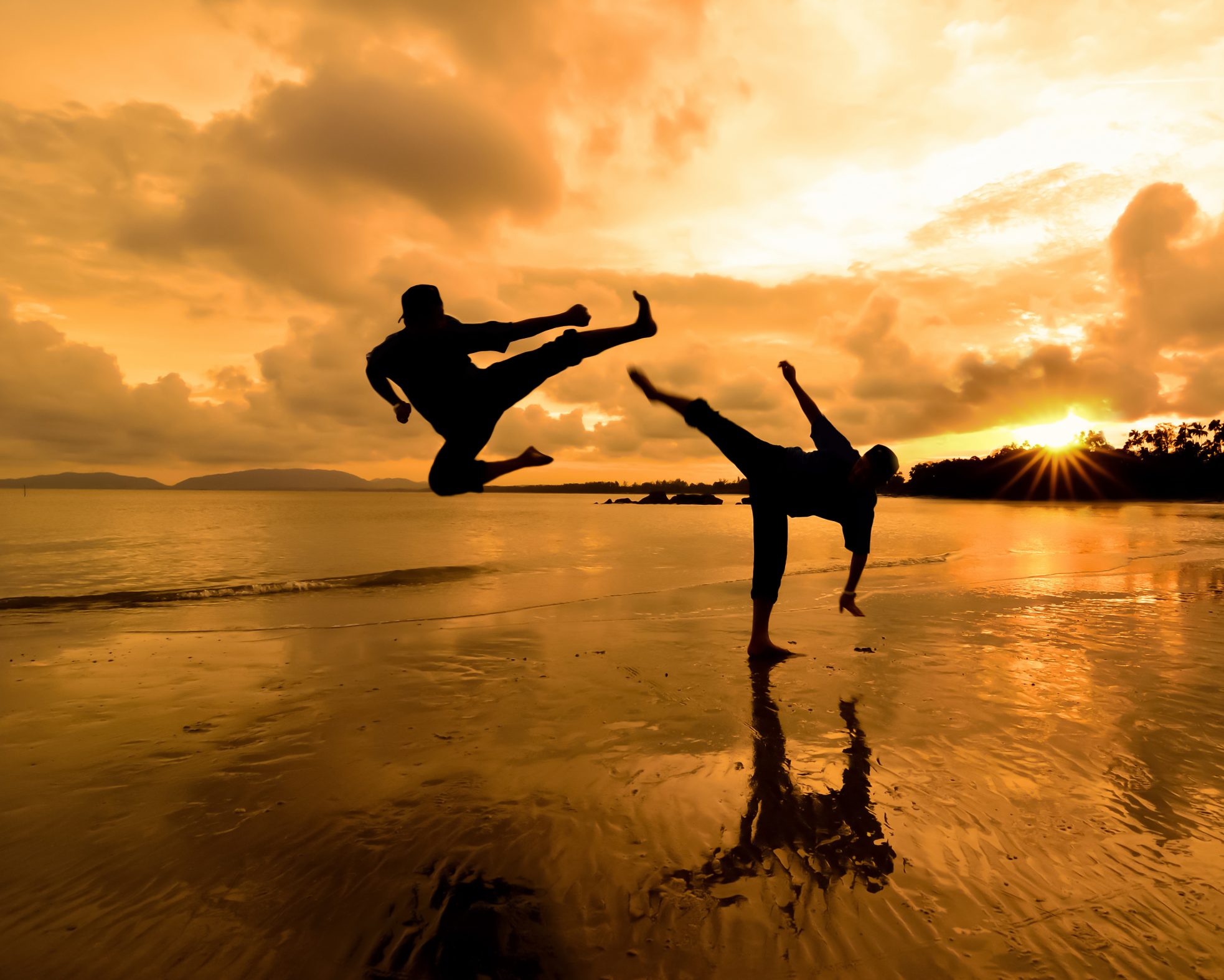 How to successfully market your martial arts business

Why not try the following marketing strategies to help boost your martial arts business?
READ MORE 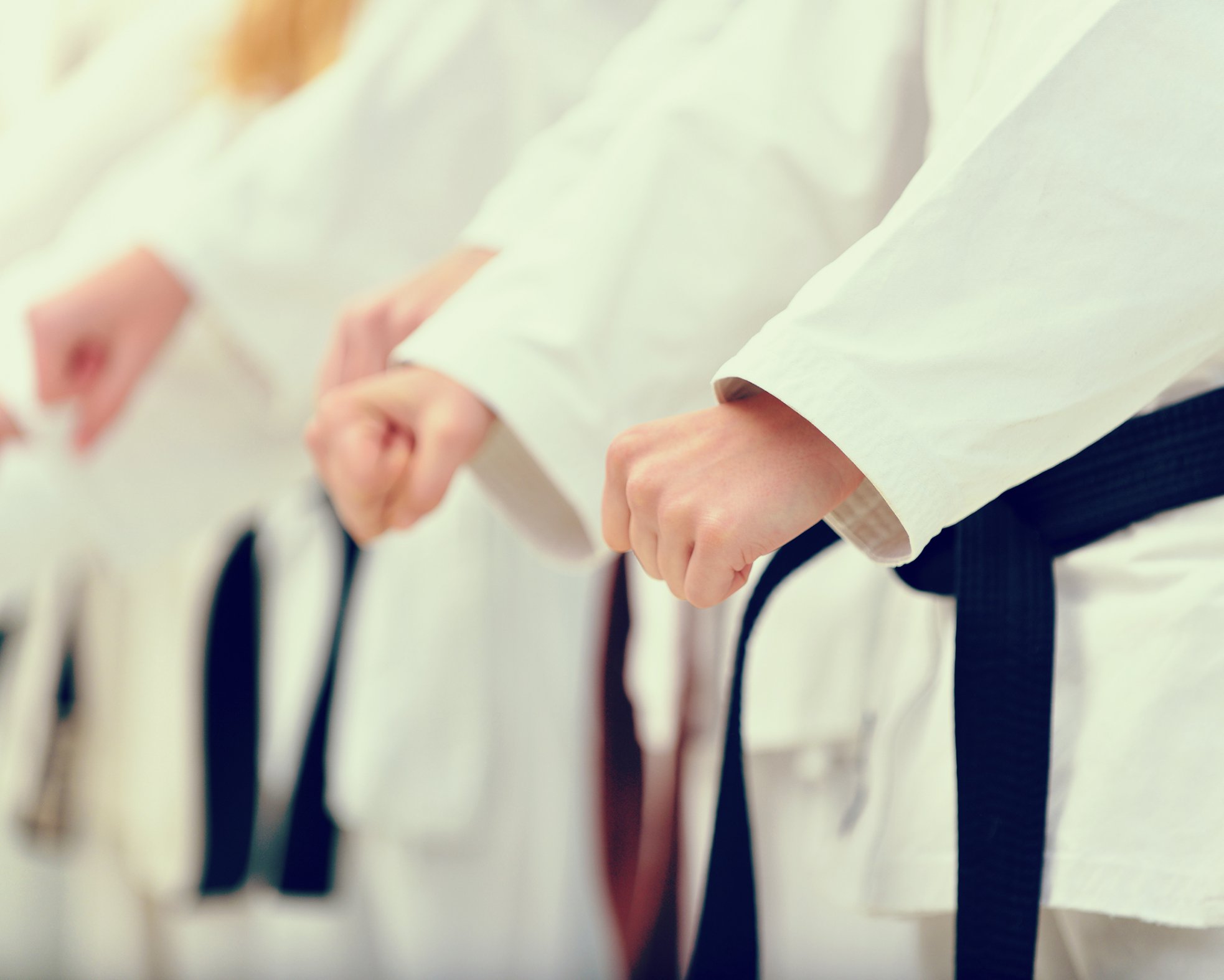 Finding your USP can help promote your business and these simple marketing ideas could help you get underway.
READ MORE 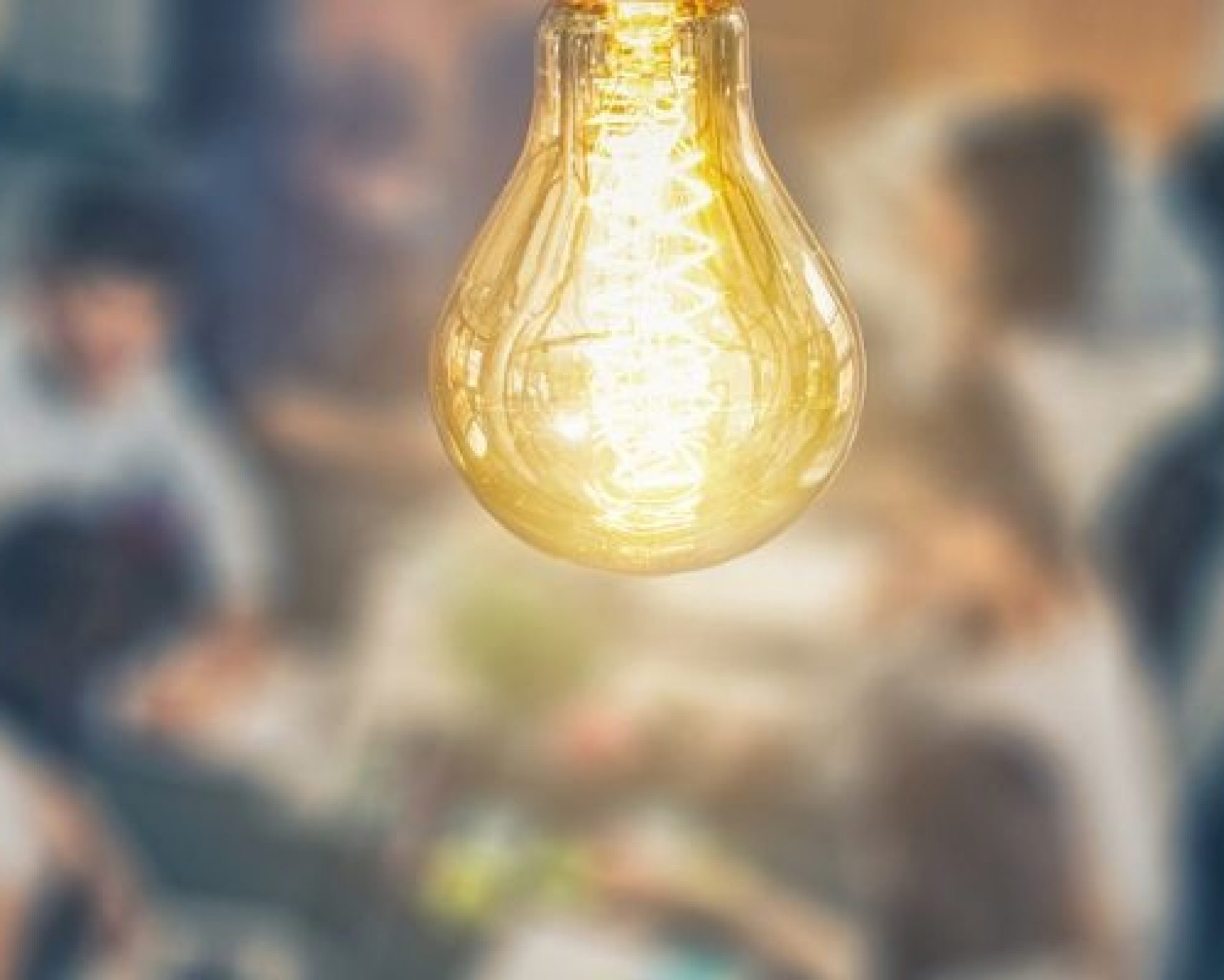 Here are some top tips of things to do as well as things to avoid when you are looking to keep hold of your clients.
READ MORE