The ever-developing world of fitness wearables and apps may appear to make the role of a traditional personal trainer becoming obsolete. However, there’s no reason to say that fitness professionals can’t harness the power of this software to develop the coaching programme they offer clients.

Strava, the app many regular cyclists and runners will undoubtedly be au fait with is one example. Embracing the simple, yet effective capabilities of Strava is something that more PTs should, arguably, be doing.

The benefits are such that the app, rather than completely intrude on the personal trainer’s purpose, can aid the motivation, and ultimately satisfaction, of their clients.

The ability to track runs, be it marathons or a gentle jog, and bike rides is Strava’s main offering. This, therefore provides trainer and client alike with the simple solution of how to monitor progress. Whether it is speed of a completed run, or distance managed in one exercise session, all this can be accounted for. 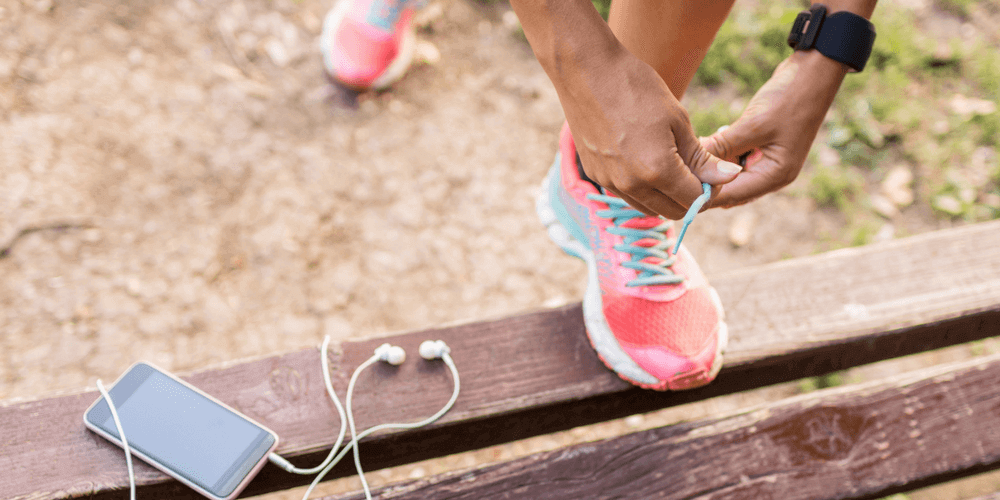 Figures recently released by Strava claimed that there were 136 million runs uploaded to the system in 2017, over four runs a second. This is before you take into account the millions of cyclists sharing their rides with the world.

With so many users, those looking to get fit have a huge go-to community to share, compare and compete against. Whether they are looking to beat the time recorded on a run by a friend, stranger, or themselves, having a competitive target on the self-styled ‘social network for athletes’ is always good.

Fellow Strava users don’t have to be seen as just competitors though. By pushing clients to use Strava, they introduce them to a community of encouragement and organised events.

For example, the Strava Mile saw 35,789 users share their 1.6km runs with the hashtag #MyMile. Although it wasn’t a single run or single day, the sheer number of those sharing their story and competitive nature saw 47% of users set a new personal best time in the month of June 2017.

What’s more, the sense of community and encouragement coming directly from other users is sure to spur clients to push themselves further. A total of 2.3 billion ‘Kudos’ were given from one athlete to another over the course of 2017 – that’s a lot of encouragement!

The role of the personal trainer doesn’t have to end with the sign up of the app though. By tracing their clients’ steps, PTs can think up new challenges, routes and targets to set their fitness-focused customer.

One element of the app that may step on the toes of personal trainers is Strava Premium. For less than £50 a year, users can access workout plans as part of their subscription. The costs involved in a subscription to this service are far cheaper than hiring a PT. The quality of the plans offered aren’t sacrificed though.

Each routine is provided by Carmichael Training Systems and McMillan Running, two leading players in the fitness planning sector. Therefore some people looking to improve their fitness may decide that shelling out for a personal trainer is a cost they can do without.

However, what Premium does lack is a personal touch. Having a dedicated fitness professional shape a programme around an individual’s needs and circumstances can far surpass the capabilities of a piece of software.

For those that find their clients tempted to go it alone with Strava Premium, it is a case of convincing customers that a personal trainer is the way to go.

Ultimately, there is a fine line between personal trainers being able to take advantage of the apps’ capabilities and the software negating the need to hire a PT. Indeed, with newer and better apps and software released each week, fitness professional may be fighting somewhat of a losing battle. But for for now at least, it’s certainly worth coaches investigating how Strava can work for them.

Is your Personal Trainer Insurance up for renewal soon? Get a quote and switch to Protectivity today and you could save.

All Strava information from: https://blog.strava.com/2017-in-stats

Get a quote for your business

All policies include Public Liability, Professional Indemnity and £250 worth of free Equipment Cover. Design a policy that suits you as a personal trainer.
GET A QUOTE

Building up a book of regular clients is important if you are to survive as a personal trainer, but how can you attract them in the first place?
READ MORE

It's something that should be used by all personal trainers before starting to train clients. We take a look at what to include in your Par-Q.
READ MORE

What Qualifications Should You Have?

There is plenty to learn about before you become a personal trainer, with courses available to not only get qualified, but also expand your knowledge.
READ MORE